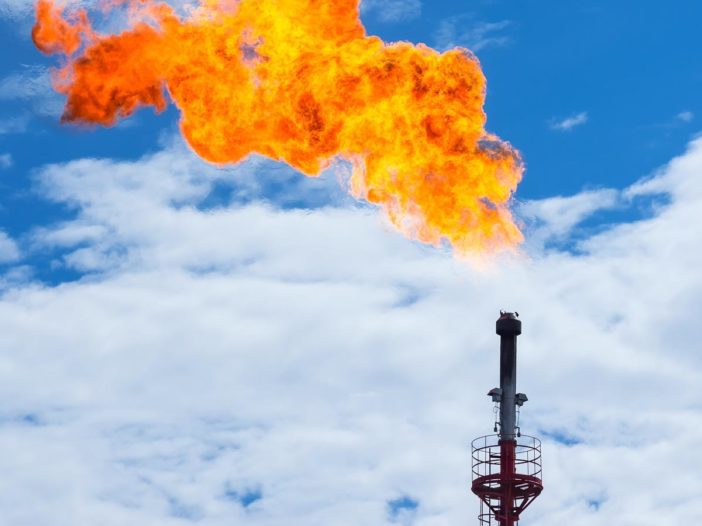 The Albanian government has taken the first step towards integrating emission reduction into the objectives of national energy laws, with the launch of a consultation on the long-awaited reform, considered an integral part of the management of the country’s energy transition.

Federal Energy Minister Chris Bowen on Tuesday released draft legislation and a consultation paper on incorporating an emissions reduction element into the laws that govern Australia’s electricity and gas markets. .

This is the first substantial change to the aims of national energy laws in 15 years and is expected to result in an overhaul of key rules and regulations which, in turn, will help accelerate the shift from coal and gas to renewables. . grid based.

Proposed amendments to the legislation incorporate an emissions reduction target into each of the three national energy laws – the National Electricity Act (NEL), the National Energy Retail Act (NERL) and the National Gas Act (NGL).

The government says the changes will provide greater clarity to Australia’s three energy market bodies – the AEMC, AEMO and AER – to consider reducing emissions in the way they operate. perform their respective powers and functions.

The amendment should also send a “clear signal” to all – including those in the market and politics who are still in denial – that Australia is committed to switching to renewables and moving away from coal and gas.

“This sends a clear political signal to market participants, investors and the public of the government’s commitment to work together to manage the transformation of the energy sector to achieve a decarbonized, modern and reliable network of energies. renewable farms,” ​​Bowen said.

As RenewEconomy reported, the lack of an environmental goal has crippled regulatory decisions, investment and rulemaking since it was stripped from the rules of the newly created market in the late 1990s.

This has since resulted in some clearly absurd decisions, such as backing up new diesel generators rather than a Broken Hill storage option.

It has also led to poor results in assessing the net worth of new transmission projects, causing delays that have left Australia short of grid capacity as it targets 82% renewable energy from here 2030.

Fortunately, state and federal governments agreed in August that this had to change – particularly if there is to be any hope of meeting our 43% emissions reduction targets by 2030 and net zero by 2050.

“Reflect emission reduction targets in the [National Energy Objectives] is important to ensure that the emissions intensity of production is taken into account and that reducing emissions is a priority,” said ACT Climate Minister Shane Rattenbury, who led the campaign for NEO reform.

“Reflecting the goal of net zero emissions in the NEO will help ensure an effective and coordinated national approach to decarbonization, so that we can make this transition as smooth as possible,” he said in August.

Christiaan Zuur, head of energy transformation at the Clean Energy Council, reflected Tuesday on the significance of the decision.

“I never thought I would see the day when an ’emissions reduction member’ would enter the National Electricity Goal (NEO),” Zuur said on LinkedIn.

As Zuur summarizes, the paper proposes including emissions on the same “line” as other elements of current energy market objectives such as reliability, price and security.

“Economic efficiency remains the lens through which NEO should be applied, including for emissions reduction. Other approaches, such as examining ‘profitability’ models, have been rejected,” it notes. -he.

“It is interesting to see how this plays out, especially with the current revisions to transmission planning frameworks, system security and reliability standards.

“Similarly, it was identified that the new target could change the way RIT-Ts are applied, which has major implications for transmission planning,” Zuur said.

As the consultation document notes, the introduction of an emissions reduction target was a first action agreed by governments under the new National Partnership for Energy Transformation – described as “a fundamental reset of the relationship between governments and the first fully integrated national energy and emissions agreement”.

It is also in line with Ministers’ Strategic Energy Plan (SEP) to provide “a reliable, low-emission supply of electricity and gas” and the corresponding objective that “the electricity and gas sectors provide effectively at least their share of emissions targets while ensuring a reliable supply.

Bowen says the consultation phase for the bill will continue until Feb. 7, 2023, with stakeholder submissions considered in the publication of a final draft that is expected to be submitted to energy ministers for a final agreement in early 2023.