A recent study published in The Lancet Infectious Diseases review describes the genetic epidemiology and dynamics of the parasite Plasmodium falciparum responsible for malaria outbreaks in Attapeu Province, Laos, during the 2020-2021 malaria season. 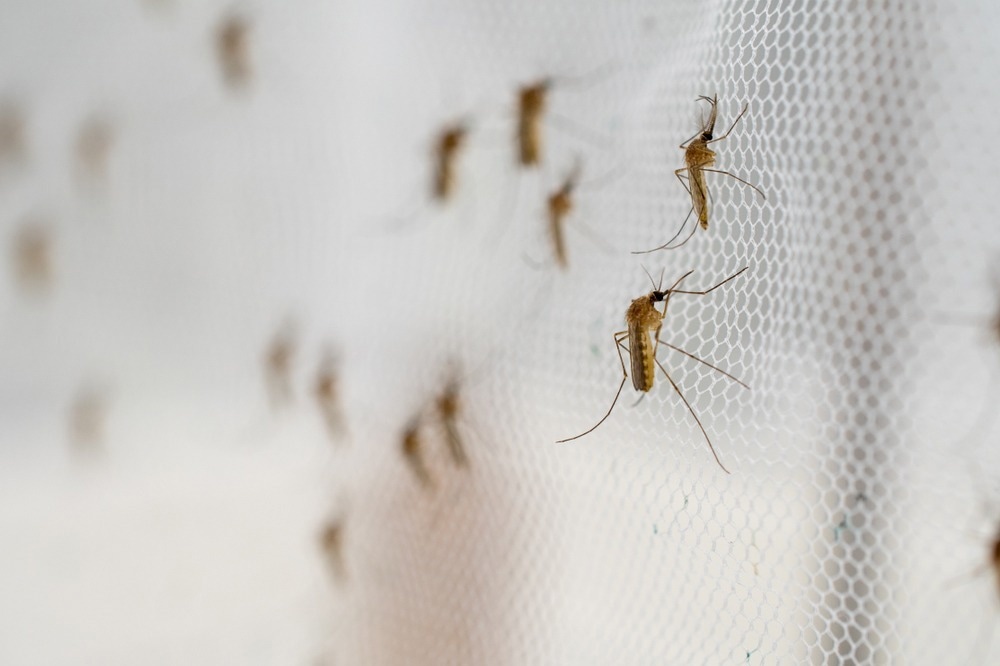 Plasmodium falciparum is a deadly parasite responsible for the deadliest form of malaria, especially in sub-Saharan Africa. Nevertheless, the implementation of highly effective artemisinin-based combination therapies, coupled with stringent public health measures, have significantly reduced the malaria-related mortality rate over the past decades.

In recent years, some new variants of Plasmodium falciparum emerged and spread in the Greater Mekong sub-region, where pathogen transmission and associated mortality are low. These variants have developed resistance to several drugs, including artemisinin, mefloquine, and piperaquine, and can therefore easily evade currently available therapeutic interventions.

In this study, scientists analyze the genetic characteristics of multidrug-resistant variants responsible for malaria epidemics in Attapeu province, Laos.

As part of routine genetic surveillance, public health authorities in southern Laos collected 249 samples from Attapeu province during the outbreak. In order to understand the epidemiological characteristics of the outbreak parasite, these samples were genotyped and their genetic signatures were compared to those of parasites circulating in previous seasons and in other geographic regions.

Approximately 130% of malaria case induction was observed in Attapeu province during the 2020-2021 malaria season. The genetic analyzes conducted in the present study revealed a stable diversity of DNA barcodes during the period 2017-2019 similar to that observed between 2011-2012.

A significant loss of genetic diversity was observed in samples taken from Attapeu province during recent outbreaks in 2020. Scientists have speculated that the reduction in diversity may be due to expanding populations.

In an attempt to identify populations of highly related individuals, pairwise genetic distances have been estimated and used to group together genetically similar parasites. A total of 30 clusters were identified.

Cluster analysis revealed that the rapid clonal expansion of a multidrug-resistant parasite strain carrying the R539T mutation is responsible for the recent outbreaks in Attapeu. Three variants of the dominant strain have been identified and named LAA1, LAA2 and LAA7.

Some of these variants were circulating at low frequency before 2019. However, in 2021 they became the dominant circulating variants (94%) due to aggressive clonal expansion.

Taken together, these observations indicate that outbreaks are driven by beneficial mutations that have increased in frequency and become entrenched in a given population, otherwise known as selective sweeping.

Genotyping of epidemic isolates revealed that all parasite variants carry alleles associated with resistance to chloroquine, sulfadoxine, pyrimethamine and artemisinin. While the LAA2 variant carried the C580Y mutation, LAA1 and LAA7 carried the R539T mutation.

A strong correlation was observed between the emergence of the R539T mutation and the start of the epidemic in Attapeu. This mutation was not found in the other provinces of Laos; however, it was present in Attapeu at a low frequency before the outbreak.

Further analysis revealed that LAA1 inherited approximately 58% of its genome from a strain previously circulating in Cambodia in 2008. In fact, the genome of LAA2 was identical to a Cambodian strain from 2009. The genome of LAA7 represented a recombination of a previously dominant dihydroartemisinin. – Piperaquine resistant strain with an R539T mutation.

Significance of the study

The results of the study indicate the recent Plasmodium falciparum epidemics in Attapeu, Laos, are caused by beneficial mutations associated with multidrug-resistant phenotypes of epidemic variants.

These variants can circulate at low frequency for years. The establishment of conditions favorable to selection, such as changes in first-line therapies, can lead to the emergence of beneficial mutations and rapid clonal expansion of variants.