State Wildlife Officers John Coffman and Matt Teders, assigned to Fayette and Madison counties, respectively, were notified that a landowner had located four beagles running near the roadway. The owner secured the dogs away from the road. Officer Coffman attempted to locate a number for the hunter whose name appeared on a collar while Officer Teders scoured the area for hunters. Officers tracked down the hunters and the dogs tracked down their owners.

Recently, State Wildlife Officer Tyler Eldred, assigned to Morrow County, received a Turn-In-A-Poacher (TIP) report that an individual had picked up a white-tailed deer with a rifle during the archery season. Constable Eldred observed parts of deer outside the suspect’s residence. It was determined that the individual harvested a doe that morning with a rifle. The individual did not have a hunting license or deer license and treated the deer before issuing the caution. Further investigation revealed that the individual had taken another deer this season in the same manner and failed to complete the match verification process. The individual was convicted of multiple offenses and ordered to pay $350 in fines and court costs, a 30-day suspended sentence, loss of hunting privileges for a year, and confiscation of the gun and venison. Wildlife crime reports can be submitted anonymously through the TIP Helpline at 1-800-POACHER (1-800-762-2437). 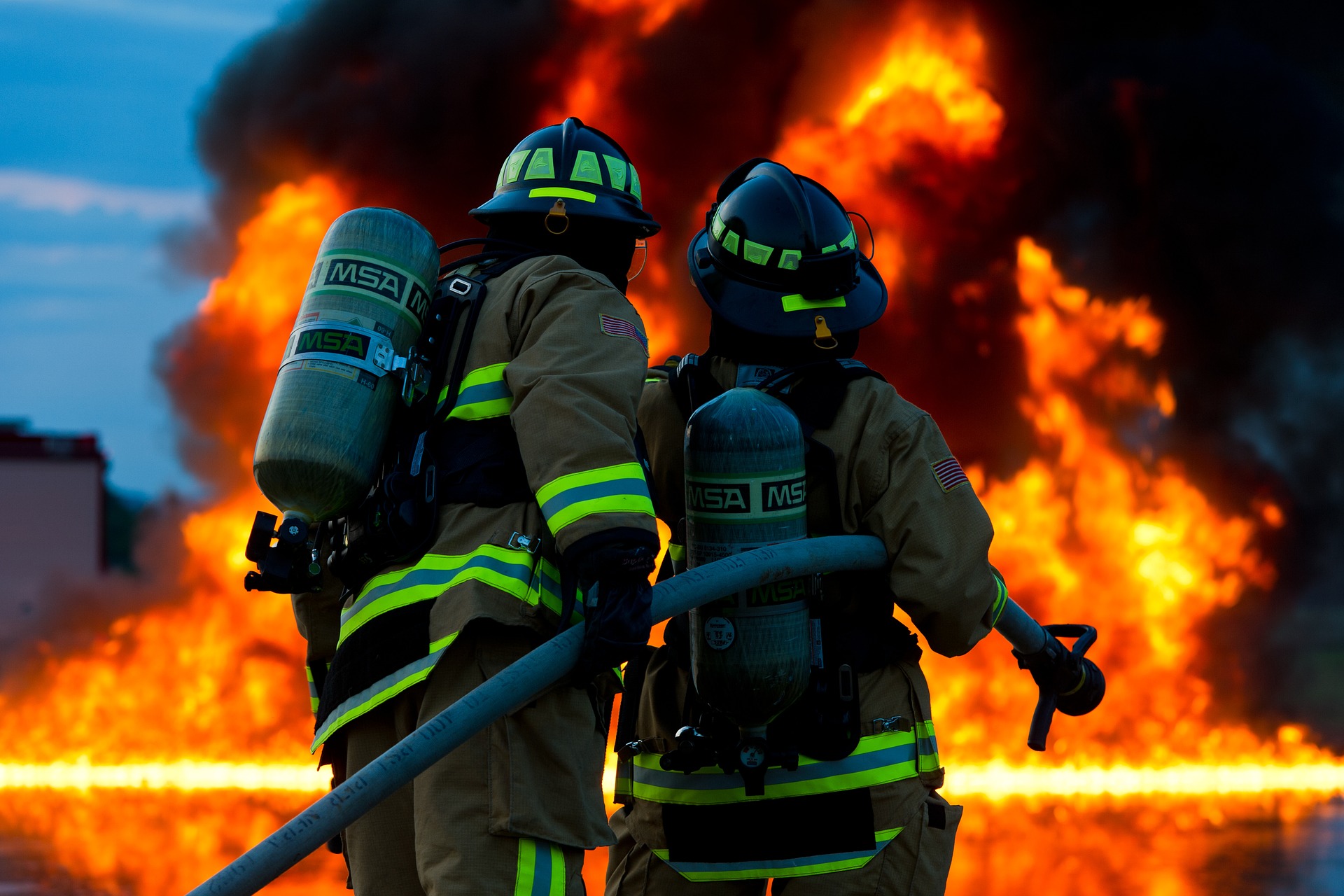 State Wildlife Officer Matthew D. Smith, assigned to Huron County, and State Wildlife Officer Brock Williamson, assigned to Seneca County, conducted deer surveys from of the 2021-22 hunting season. A suspect said he harvested an 11-point buck before buying licenses for either sex and a hunting license. It was later discovered that the deer had been found dead on the road and had not been harvested by the individual. Another resident of the same house was found to have harvested a 10 point buck during the 2020-21 hunting season without a hunting license and without a deer license. The investigation led to a taxidermist who was accepting deer from hunters without tags or confirmation numbers. In summary, four people received a total of 12 summonses including: failure to keep taxidermy records, hunting without a license, deterring a wildlife officer, providing false game control information, failure to control game and possession of unlabeled deer parts. Four deer mounts with antlers were seized as evidence.

In August, State Wildlife Officer Eric VonAlmen, assigned to Wood County, received a call about an owl stuck in the batting cage at a local high school. Constable VonAlmen located a young Great Horned Owl with one of its legs wrapped in netting. The owl was removed from the net without visible injury and flew away on its own.

On the opening day of the first Canada goose season, State Wildlife Officer Nick Turner, assigned to Harrison County, contacted a group of hunters at the edge of a field. Officer Turner discovered that one hunter’s shotgun had no cap and another used lead shot instead of the required non-toxic cartridges. Both individuals received tickets for their offenses and were ordered to pay $200 in fines and court costs.

State Wildlife Officer Aaron Brown, assigned to Wayne County, contacted a hunter who was prohibited from owning a firearm and had a deer in the bed of his truck. State Wildlife Officer Eric Moore, assigned to Medina County, arrived to help with the investigation. Officers discovered that an individual had killed his second buck of the season and another hunter had recorded that harvest as his own. The two individuals were charged and convicted in Wayne County City Court for taking over the antler deer boundary and possessing a deer taken contrary to the division rule or the revised code. Each hunter paid fines and court costs of $154.50 plus restitution, including a fee to process the deer. After the deer was processed, it was given to a pantry.

State Wildlife Officer Cole Tilton, assigned to Vinton County, responded to a complaint from the village of New Boston in Scioto County. The village found several abandoned deer and provided video surveillance of a vehicle. Constable Tilton identified a suspect, who was found to have thrown the deer into the village and harvested an out-of-season wild turkey. The case is pending before the court.

State Wildlife Officer Brad Turner, assigned to Preble County, has followed up on a poacher report he received regarding an individual posting photos on social media with multiple deer. The suspect was found to have killed a deer in Kentucky during the state’s hunting season without a license or hunting license. The rifle and deer were seized and transferred to Kentucky for charges.

State Wildlife Officer Matt Roberts, assigned to Highland County, recently spoke at the Hillsboro Rotary Club. He spoke about the history of eagles and bobcats in Ohio as well as job opportunities with the Wildlife Division. Constable Roberts also answered general hunting, trapping and fishing questions from participants.